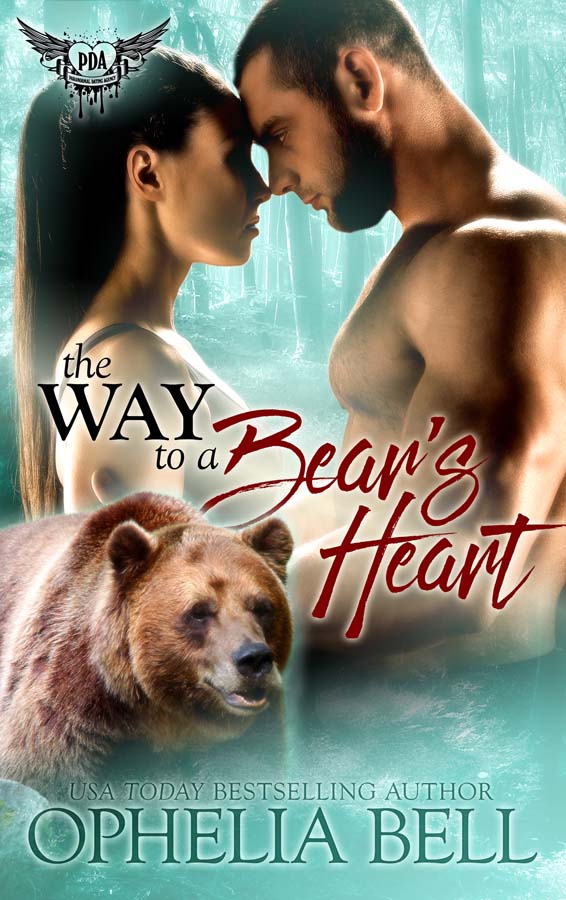 Nessa Baxter’s about to get everything she wants. A close friend has offered Nessa her dream job as his personal chef. But can Gerri Wilder, Nova Aurora’s matchmaking miracle-worker, find Nessa her dream mate?

After years of waiting, Nessa’s pretty sure she’s a lost cause. But then she meets strong, sexy Gaius, a bear shifter bachelor whose skills with his tools will be instrumental in building her the kitchen of her dreams. Lonely and aloof, the dominating former Arena Champion seems the perfect match for strong-willed Nessa. But if that were true, wouldn’t the matchmaker they’ve both placed their trust in have matched them up already?

Gerri’s silence is telling; Nessa doesn’t want to get close to anyone she’s not going to have a future with, and Gaius isn’t sure he’s ready to have a future with anyone at all. The trouble is, the bossy she-bear has lit a fire in him that can’t easily be quenched, and her skills in the kitchen are going straight to his heart.