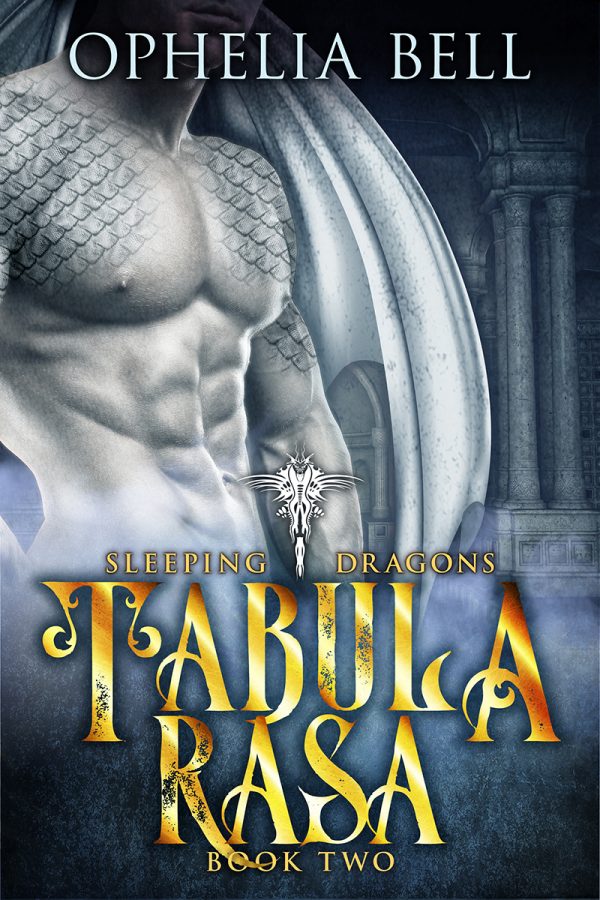 The first dragon has awakened, but the next requires a virgin sacrifice.

Brilliant, bookish Camille has been lusting over her fellow expedition member, Eben, ever since they entered the Sumatran jungle. Her shyness has thus far kept them apart, but now that they’ve breached the mysterious temple they’ve been searching for, things are getting even hotter, wetter, and steamier than the jungle outside.

Compelled by the irresistible allure of dragon magic, Camille discovers that she is the key to the second part of a ritual meant to awaken a race of creatures the world hasn’t seen in half a millennium. But it’s not just their awakening that depends on it—it’s Camille’s too, for unless she gives in to her carnal desires, she’ll never earn Eben’s attention and sate her own desperate hunger.

And all the while, the hard, sculpted figure of a white dragon beckons, willing her to shed her inhibitions and experience the greatest pleasure she’s ever known.