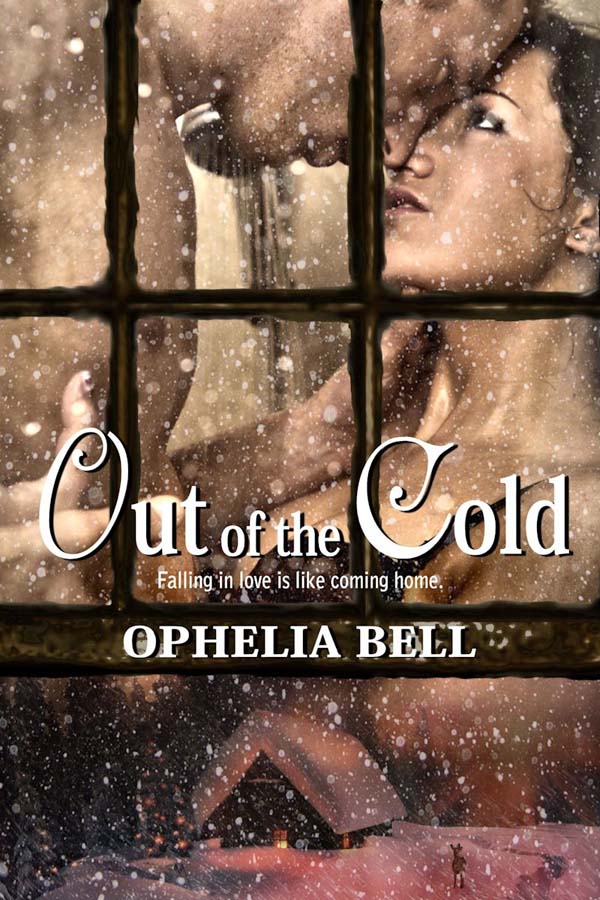 Justine is running from ghosts. She leaves behind her old life, seeking a fresh start in a place where she hopes the ghosts won’t follow her. But they haunt her even worse in spite of the idyllic lodge she escapes to. In the middle of trying to shake her grief once and for all, she encounters a local hunter who might just be her redemption..

Jake has his own ghosts he can’t seem to shake, and finding love is the last thing on his mind. All he wants is to avoid getting stuck out in a blizzard. When he spies a beautiful—and apparently suicidal—woman at the lodge he retreats to, he’s too much of a hero to resist helping her. He sees something of his own hurt in her eyes, and when the power goes out, sparks fly between them.

Beautiful things can happen in the darkest places. What will happen when the lights come back on?