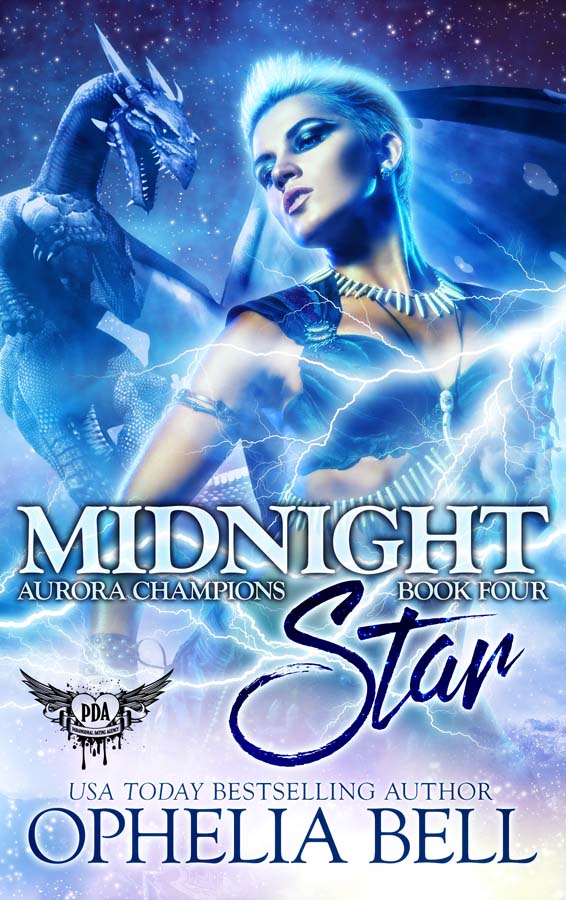 Astra Garrick, the Midnight Star, is the Nova Aurora Arena League’s reigning solo champion. As the late Ebon Claw’s younger sister, she has quite the reputation to uphold—especially when a title-hungry opponent attacks her using the same drug that killed her brother.

The close call has put her on a quest to uncover the source of the toxin responsible for crippling or killing dozens of Nova Aurora’s champions. She just never imagined the enigmatic matchmaker, Gerri Wilder, would send her childhood crush along with a former champion hiding from their pasts along with her.

Now the three of them are on a collision course with Earth, where lies the devastating truth they’ve long been seeking—and a love that might compromise it all.