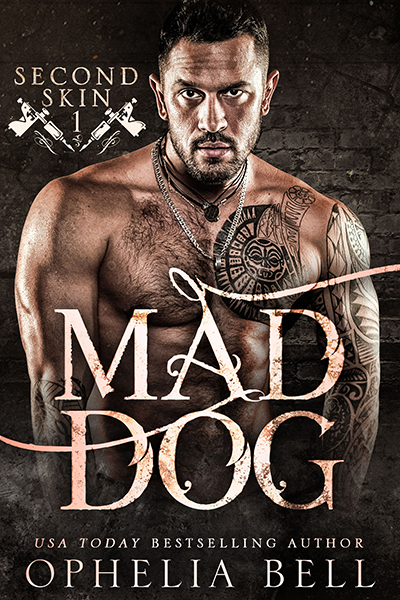 Not even the king of Los Angeles’s underground can stop me from loving Celeste.

Her father is the most dangerous man in the city. He could make me disappear with a snap of his fingers, and nearly did. Limping away from that beat down didn’t change the fact that she was worth the pain when we were sixteen. Running into her a decade later, she still makes my blood run hot with a glance.

But ten years later, I’m not a boy anymore. And Celeste isn’t the only one I want.

Leo is a temptation I ache for, but in our world, admitting desires like mine could get me killed. The gangbanger is as ruthless as he is beautiful, yet he can’t see anything beyond Celeste. That hurts like hell to admit, but I would sooner die at her crime lord father’s hands than let either of them get hurt.

I’m prepared to let them have each other when Leo comes to me with an offer. One that could connect the three of us in a way that flies in the face of the world we live in. His proposal ignites a fire in my veins. If it fails, we all get burned, but for a man with nothing to lose, I’m just desperate enough to take that chance.

A new contemporary romance series is coming to ebook retailers in 2021.

I stared up into eyes that flashed purple-black an