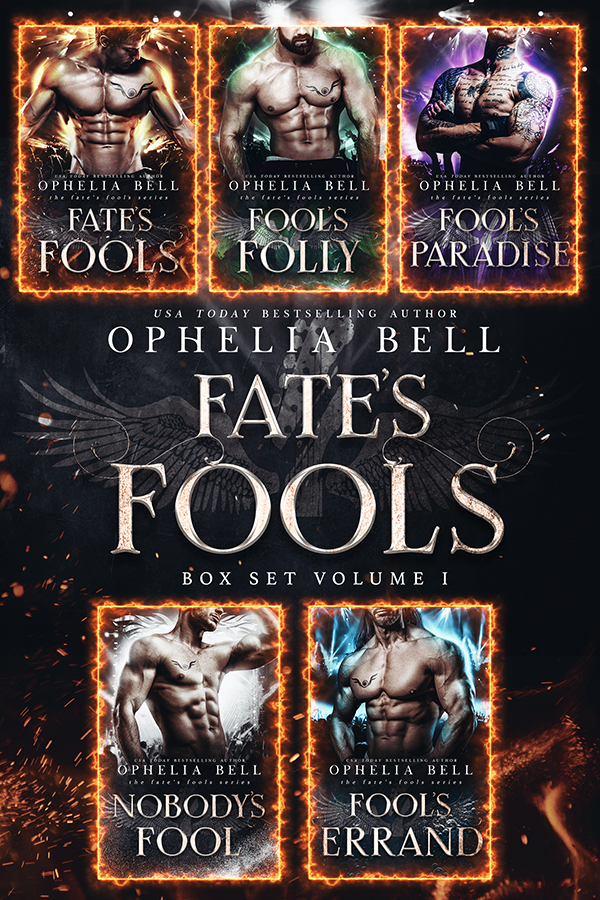 How do you find your soul mate if you’re born without a soul?

Deva Rainsong was born with dragon fire in her veins, an ursa’s generous heart, a turul’s skill with song, and the carnal appetites of a nymph. What she wasn’t born with was a soul. It’s all she’s ever wanted, but the one thing she can never have.

Rather than pine for a soul mate, she sets off on a quest to save the lives of a segment of humanity that’s been tainted by higher races blood, and is being targeted by Fate to have their souls “recycled” into new humans Fate can control.

She doesn’t count on her quest taking her straight into the arms of a gorgeous Gold dragon, and she definitely isn’t prepared for the futile desire he incites within her, or the frustrating passion his ursa friend draws out of her.

To make matters worse, they’re both in a band led by her oldest crush, a turul whose infuriating dismissals drive daggers into her heart. And as if that isn’t enough, the satyr guardian assigned to protect her insists he’s her mate when he’s the last person she wants to be near after he stomped on her heart.

One human man will lend balance to her confusion, and Deva begins to lose track of her goal. She shouldn’t want these five men so much, but when they begin to fall victim to the hounds of Fate, it may take nothing less than her love to save them.

Warning: This series is a spinoff of Ophelia Bell’s epically sexy “Immortal Dragons” series. It is a fast-burn HOT and steamy RH odyssey, with some M/M content, not meant for the faint of heart (or libido)… #whychoose!