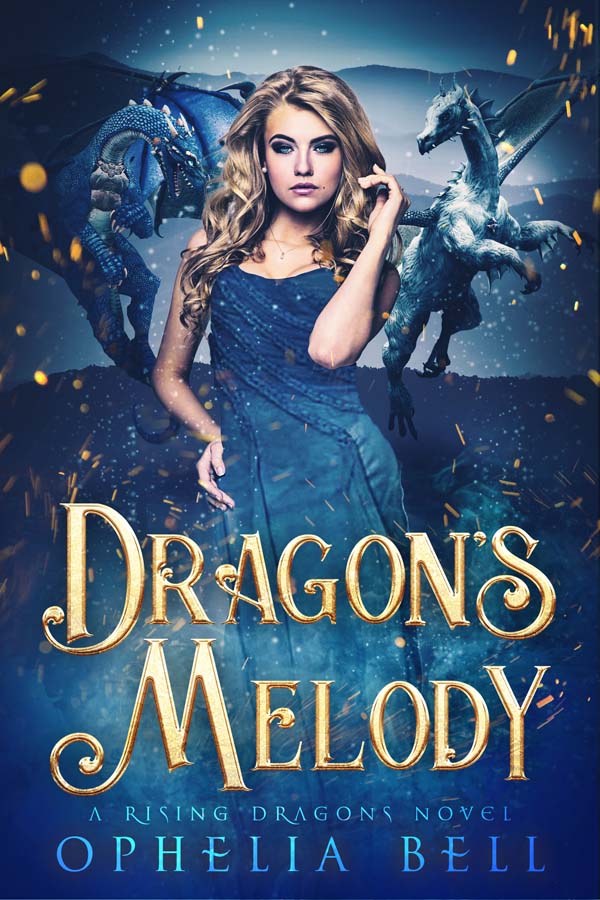 “You make it sound so formal,” she said. “Like I won’t actually be your sex slave.”

It was just a simple job transfer interview, but it was far from simple.

After the most mind-blowing ‘interview’ of Melody’s life, she signs a contract with a gorgeous man named Skye, who she believes isn’t really human. Neither is his assistant. The sweet, blond Garen is every bit as enticing as his boss. He’s even more inhumanly gorgeous and just as hungry for what Melody has to offer.

And she’s supposed to work for these two?

Within the first week, everything goes south when she finds herself falling for both elusive men and their otherworldly charms. In spite of the unconventionally intimate ‘position’ she now holds, Melody never considered the possibility of love. She rejected romance for most of her life, because love was her enemy. Love left her mother wanting and left Melody nothing but loneliness for two decades.

The realization that she has to choose between two men she loves beyond all understanding sends her running scared. She refuses to choose, but the only other option is to lose them both and risk even worse heartbreak. Will she follow her heart or lose it all?

Garen and Skye follow, too consumed by love to do anything but compromise for Melody’s sake. They forsake their own complicated romance in Melody’s favor, believing only one of them can have her, but she is the one who is burdened with the final choice.

Once in their embrace, she makes her choice—the choice Fate intended all along.

I stared up into eyes that flashed purple-black an