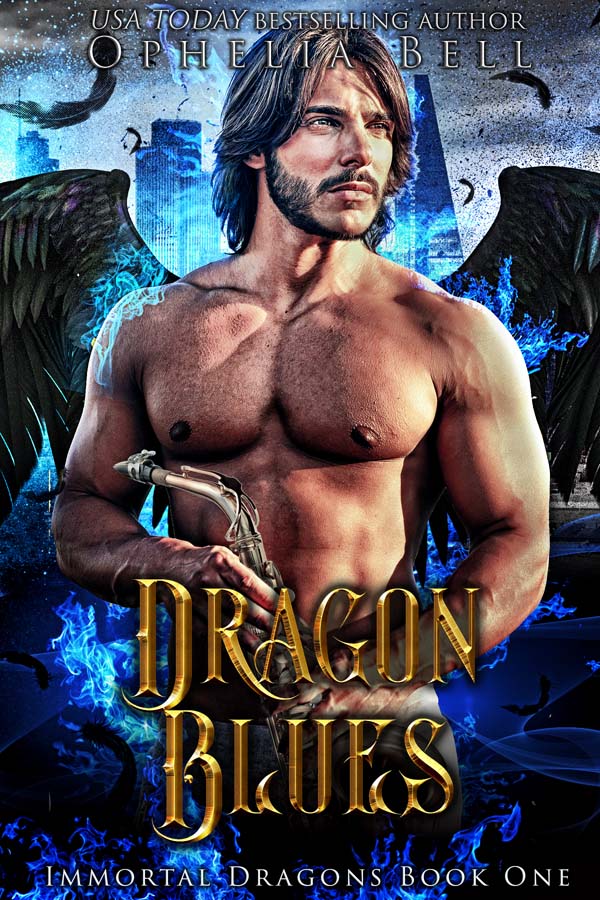 Even immortal dragons can have crazy exes.

Belah’s ex is worse than most. Three thousand years ago, she and her old lover took their kinks just a step too far, and she’s been trying to get over it ever since. The problem is that her ex is still out there wreaking havoc on her world, while Belah spent the last three millennia in hiding.

With her race’s world changing, it’s time for Belah to show her face again. Finding a new mate should be easy for a dragon as powerful as her, but “baggage” is an understatement when your ex is your race’s mortal enemy.

Belah finds Lukas and Iszak North—not one, but two gorgeous, musically talented, and especially kinky brothers from one of the dragons’ sister races. The pair are perfect for Belah. Their race of falcon shifters mate for life—one look at Belah, and both North brothers know she’s their One. The problem is they have baggage of their own, and Belah’s ex is at the center of it.

When Belah’s ex decides he wants her back, she and her new mates learn there is more at stake than love, and fancy knots and an adeptly wielded whip might not be enough to find true happiness.

Free on all retailers.