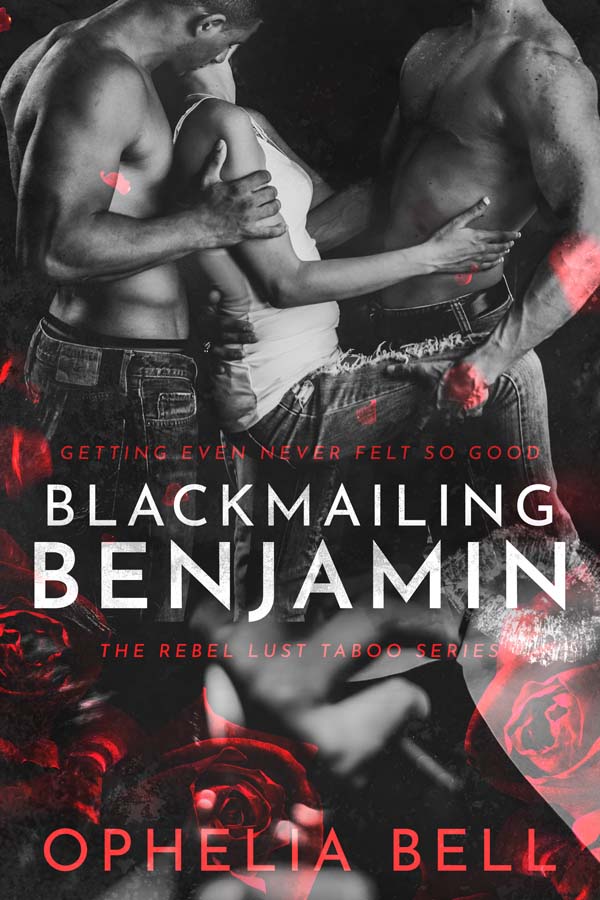 Getting even never felt so good.

Kat was raised with Ben, who is one of the biggest jerks she’s ever known. She’s had to endure his ridicule for a decade, and to top it off, their parents seem to love him more. So when she catches him in a compromising position during a college frat party, she takes advantage of it, threatening to tell their parents his dirty little secrets in exchange for one tiny favor.

Ben gives in to Kat’s blackmail, but in the process, Kat finds herself in a situation she never expected she’d be in. She definitely didn’t expect to enjoy it so much. And she absolutely never expected to want more.