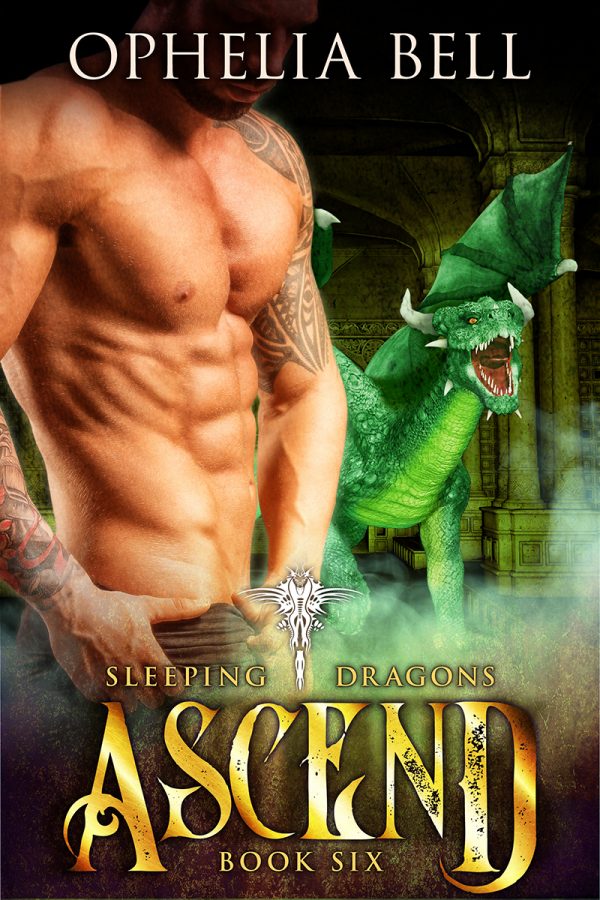 At last, the Queen awakens. Can the affections of a human male awaken the rest of the species, as well?

Corey isn’t like the other explorers who have entered the long-lost dragon temple deep in the Sumatran jungle. Whereas to his eyes, their predilections are hardly discriminate, he longs for a partner—a woman who will be his equal, who might love him as much as she challenges him.

What he’s presented with, however, is a woman who just might be his better. Racha, the Queen of Dragons, has awakened after five centuries of slumber, and she only has eyes for Corey, despite them hardly knowing one another. His reluctance to bed her delays the last and most crucial step in the ritual which will awaken the brood of dragons she rules, and though her beautiful, perfect form serves as temptation, Corey can’t bring himself to give up his preconceived notions of what love is.

The clock is ticking, and so is the time-bomb of power inside Rasha. Can she convince him to listen to his heart, or will the energy granted to her by the other couples’ unions consume them both?