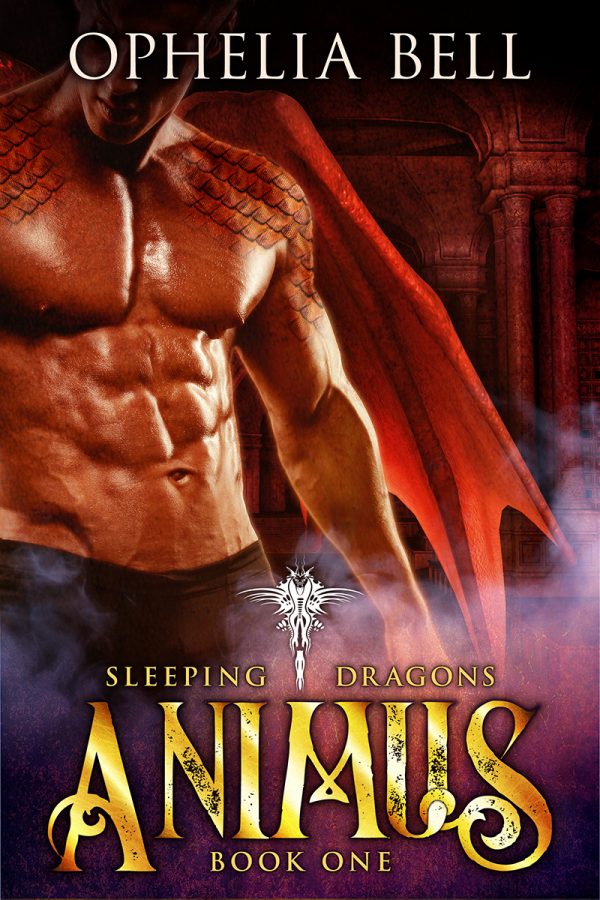 An ancient temple. Seven explorers. And eight dragons to rule them all.

When Erika and her team of archaeologists break the seal on the temple they’ve been hunting, they unwittingly take the first step in a series of rituals designed to revive the long-sleeping denizens inside. Now, with every breath they take, they inhale air steeped in dragon magic—and perfumed with otherworldly, irresistible desire.

Erika wants nothing more than to prove she’s still in control. But when she sets her sights on the figure she is meant to awaken—a red dragon bound in the form of a beautiful man frozen in jade—her resolve is truly put to the test.

And that’s when the ambitious, pent-up expedition leader begins to think: Maybe losing control wouldn’t be so bad, after all …

Email
Share
Tweet
Pin
0 Shares
Genre: Paranormal Romance
Did you know you can get "Mad Dog" for FREE this m

Monsters Before Men By Ophelia Bell and Others Re

Find your inner bad-ass and finish this week stron